This is Sam Kean’s second appearance as our guest speaker; in 2011 he gave a fascinating presentation based on his earlier book, “The Disappearing Spoon”.  With a masterful combination of science, history, and culture, Sam Kean untangles the secrets of our genetic code, explaining how genetics has shaped our past, and how DNA will determine humankind’s future. 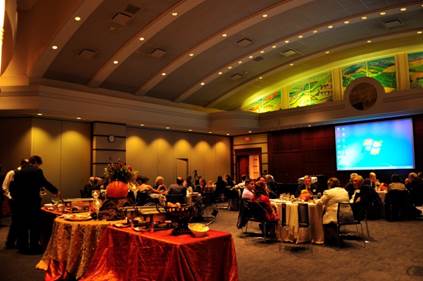 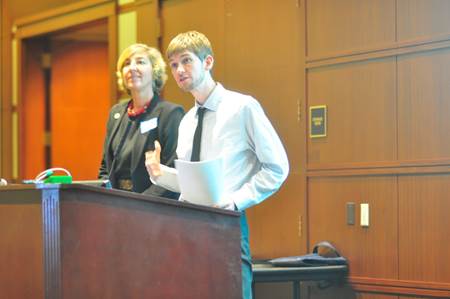 Sam Kean intrigues the audience in this video on “The Violinist’s Thumb”. 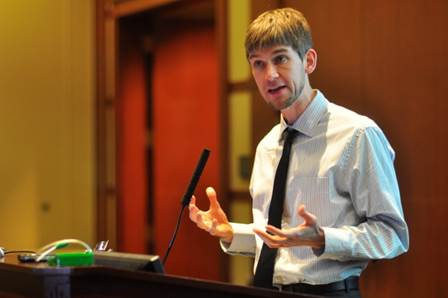 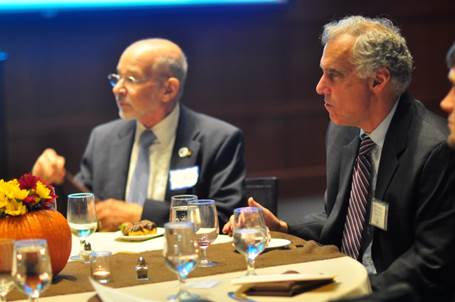 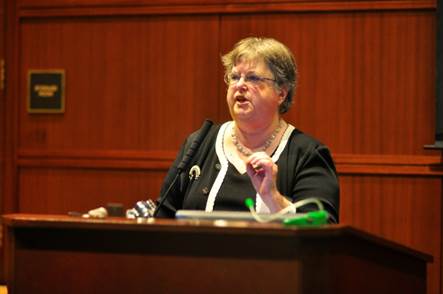 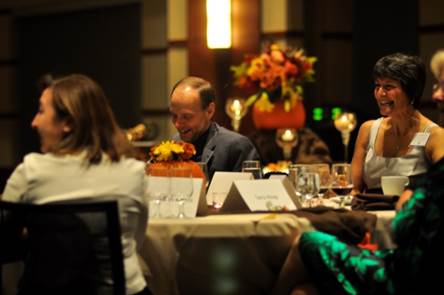 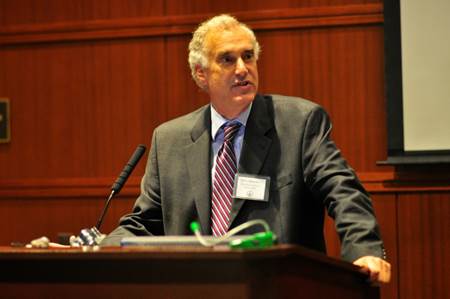 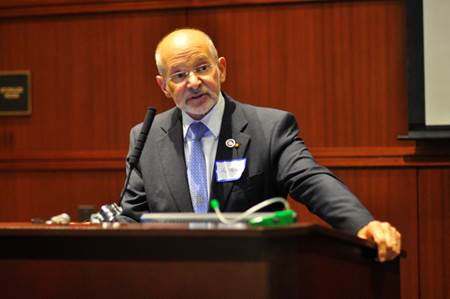 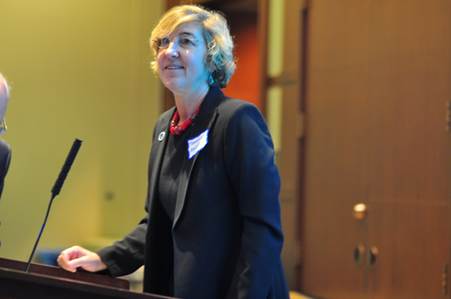 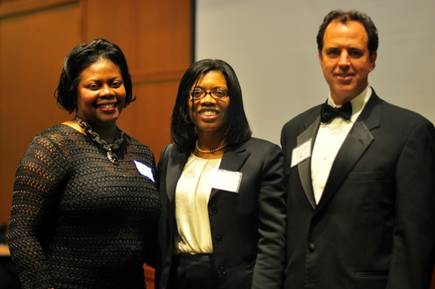 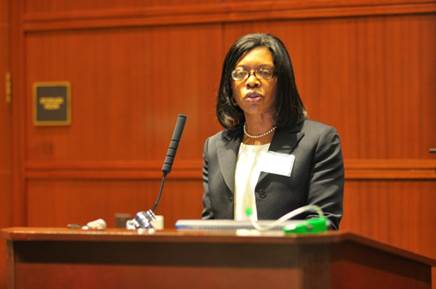 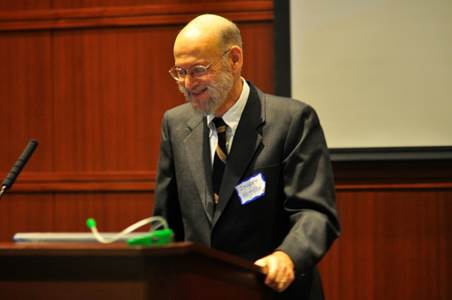 Stuart Antman, Distinguished University Professor at the University of Maryland’s Institute for Physical Science and Technology, presenting the award for Mathematics and Computer Sciences. 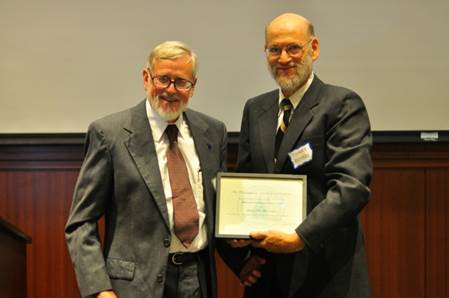 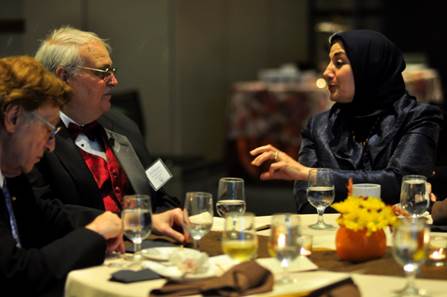 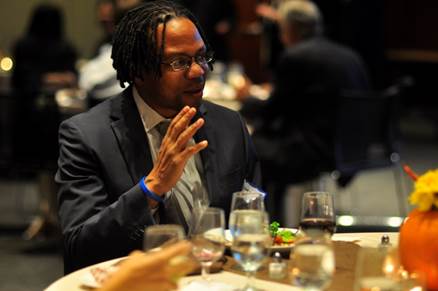 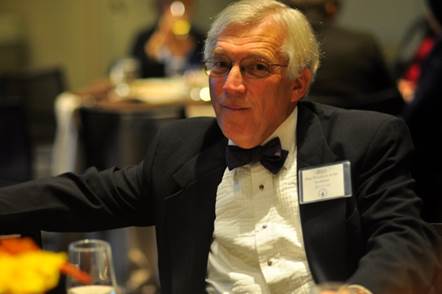 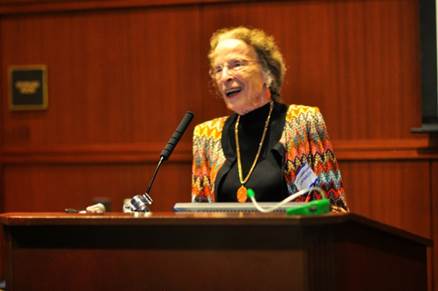 Katharine Gebbie, a long-time director of the Physics Laboratory at the National Institute for Standards and Technology (retired), presenting one of the awards for Mathematics and Computer Sciences. 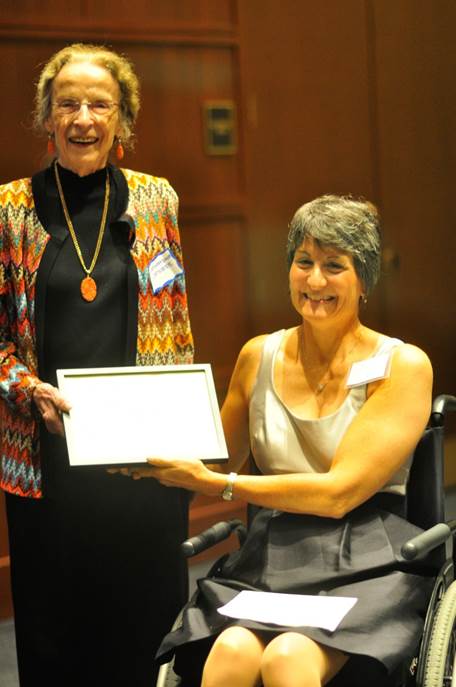 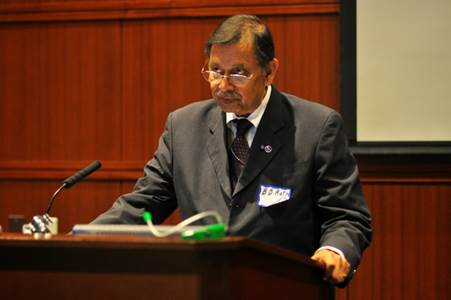 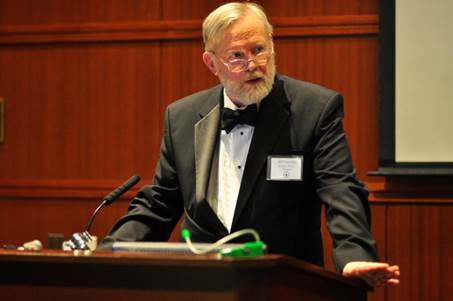 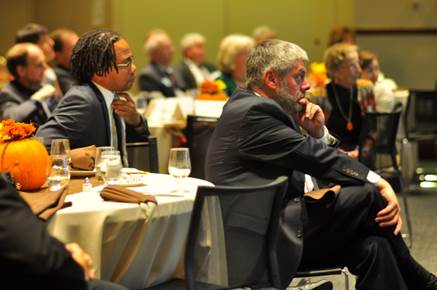 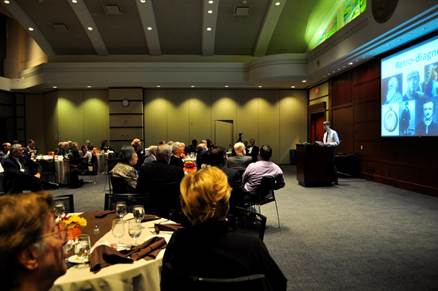 Congratulations to all for their scientific achievements!