The contributions of science and technology to the art of painting have been incalculable. They can be seen in the composition of the stuff of painting — the paints, the papers, the canvasses — the preservation of paintings, and even where painting takes place, since it was the development of the tube that allowed painters to port their paints into the open air — a shift of venue that provided the impetus for the Impressionist movement.

Not content with simply accepting these munificent contributions, the painters have also seized upon science and technology as subjects for their works. We’ve assembled about two dozen of these works to show here. They have been divided into seven categories. To those of you who came to us by way of a browser search for a particular artist: you’ll find much else of interest here. 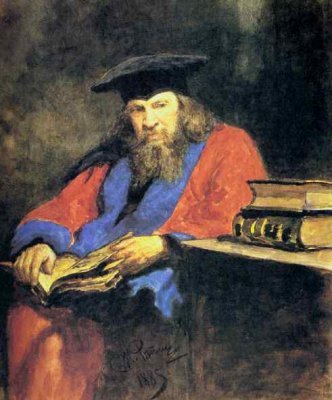 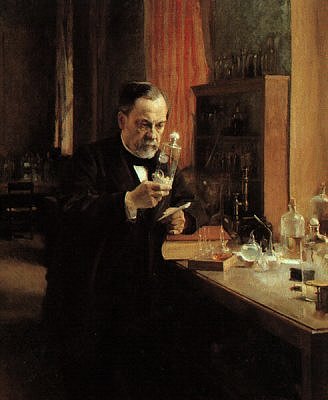 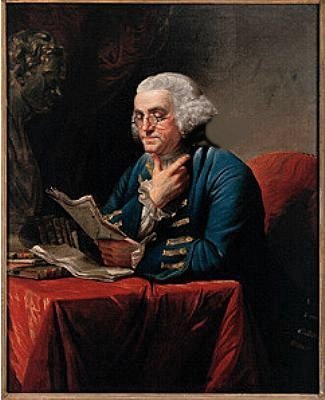 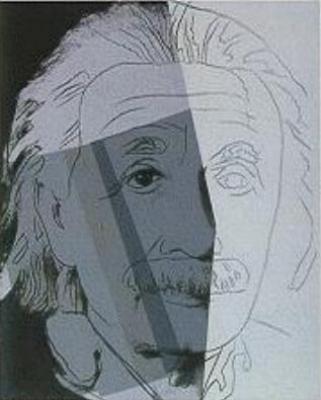 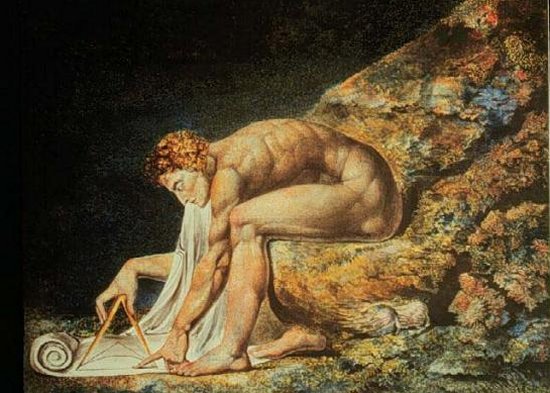 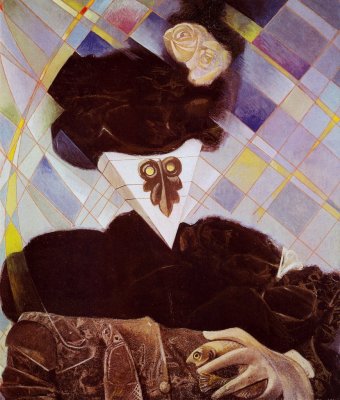 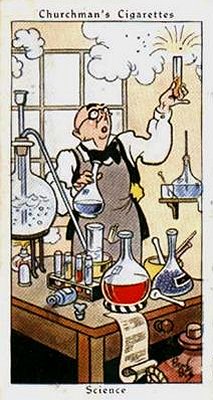 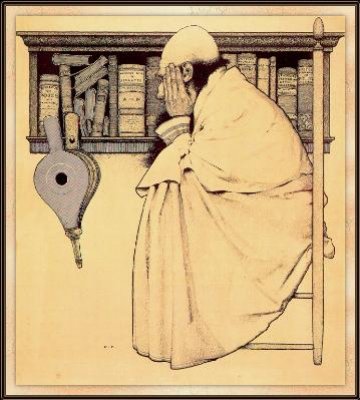 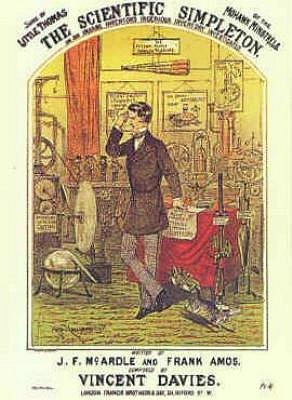 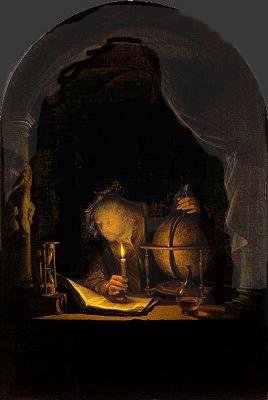 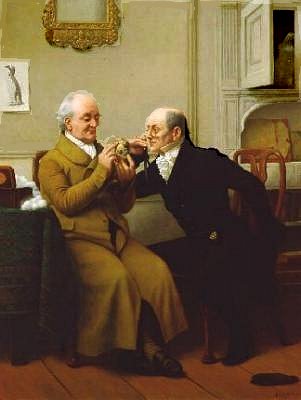 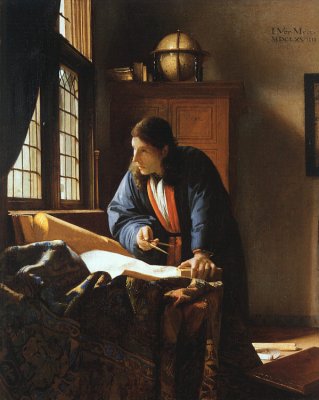 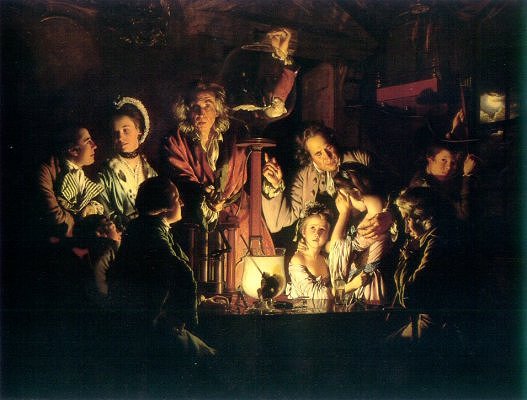 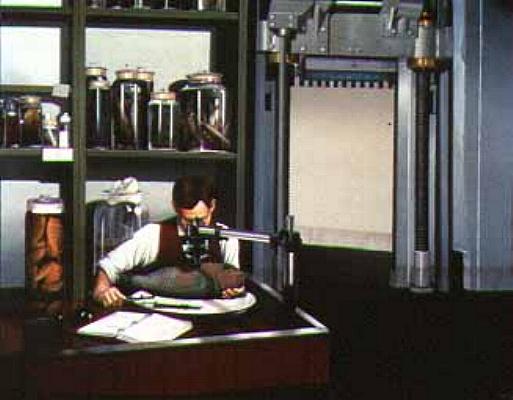 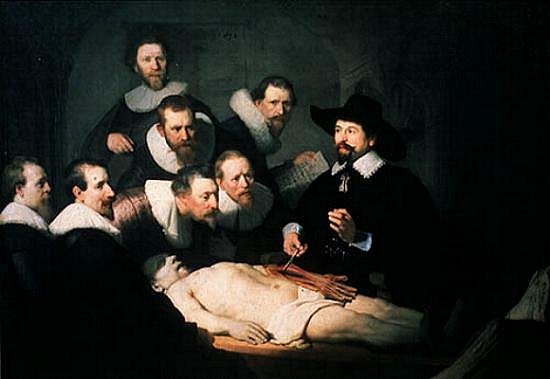 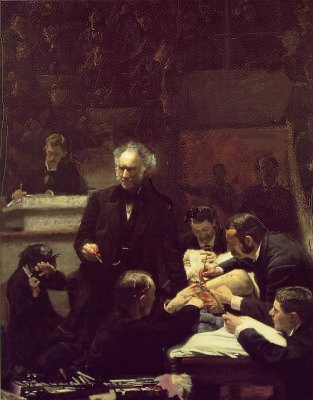 THE MODERNS LOOK AT SCIENCE 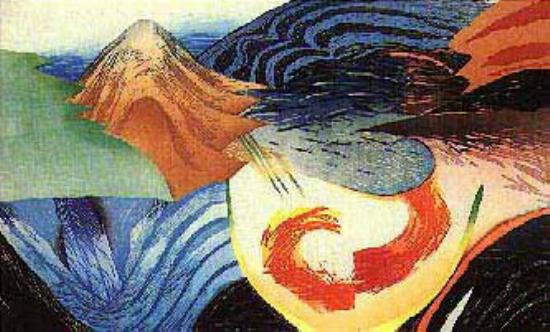 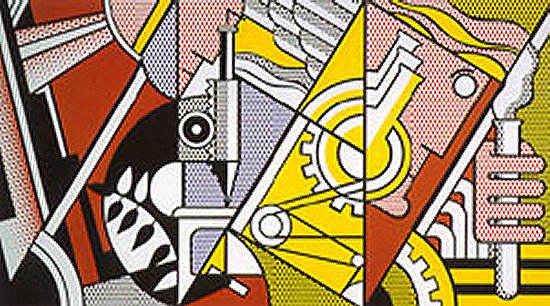 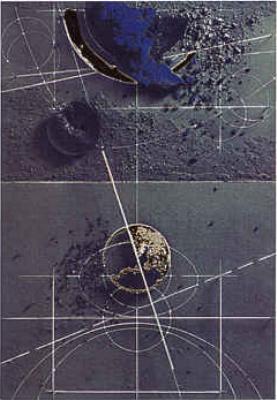 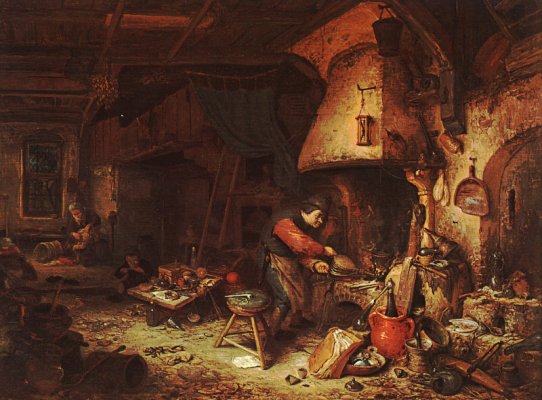 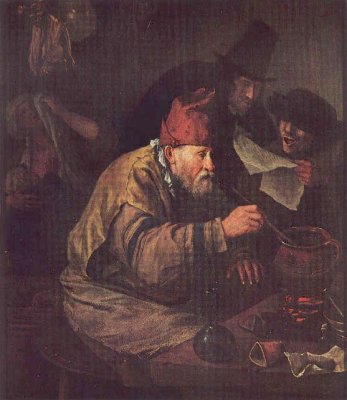 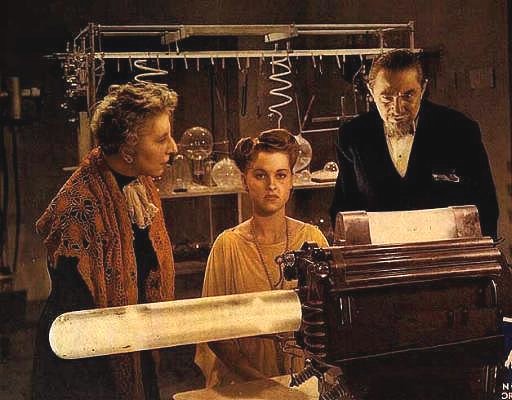 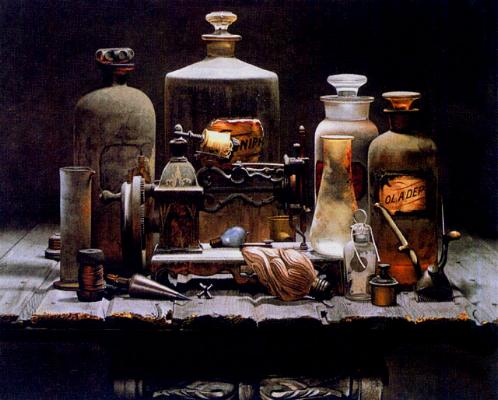 AND THE GUY WHO DID IT ALL 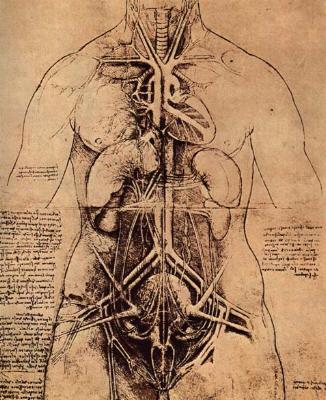