The Washington Academy of Sciences is pleased to announce its awards for 2020 to recognize work of merit and distinction of scientists and leaders in the greater Washington area. We received many outstanding nominations and are pleased to point out that we have the largest number of women awardees for the year in the history of the Academy.  Although we could not celebrate the awardees at our traditional banquet this year, we hosted an online event to meet them on Sept. 10:

The 2020 award recipients are as follows: 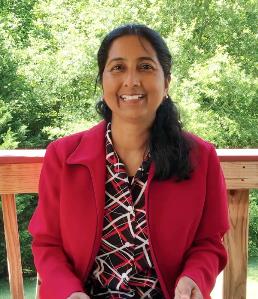 Sita Ramamurti is currently the Dean of the College of Arts and Sciences at Trinity Washington University in DC. In her 25 plus years of teaching collegiate mathematics, she has passionately engaged her students in active learning by integrating content-specific technology, designing and teaching quantitative literacy, reasoning, and interdisciplinary seminar courses. She also has a strong interest in reform and policy initiatives in K-12 education. As a research scholar her areas of focus are mathematical modeling and dynamical systems. Sita received both her BSc and MSc in Mathematics from India and earned her PhD in Mathematics from George Washington University.

Excellence in Research in Applied Mathematics
Michael Donahue, Ph.D., National Institute of Standards and Technology
Citation: For excellence in applied mathematics, leading to new tools for modeling and simulation which have transformed research into nanoscale magnetic films, structures and devices. 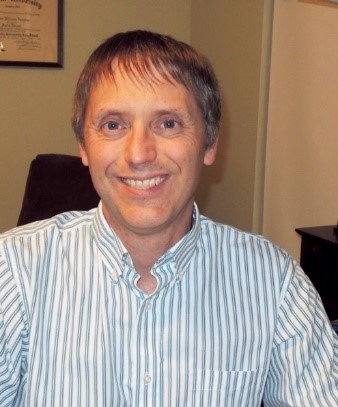 Michael Donahue is leader of the Mathematical Software Group in the Information Technology Laboratory at the National Institute of Standards and Technology, and heads development of the OOMMF micromagnetics package. OOMMF, a critical piece of infrastructure for nanomagnetics research, is the most widely used micromagnetics simulation tool worldwide, sporting over 3000 citations. Before joining NIST in 1994, he was an industrial postdoctoral research associate at the University of Minnesota, working with Siemens Corporate Research on artificial neural networks and computer vision. Dr. Donahue holds PhDs in mathematics and engineering from The Ohio State University and has authored over 50 journal publications. 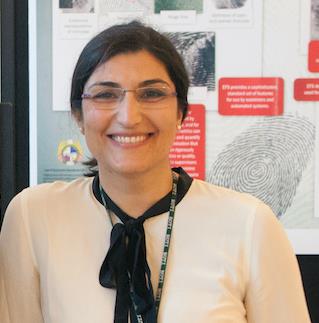 Elham Tabassi is the Chief of Staff in the Information Technology Laboratory at NIST and leads NIST AI program. As a scientist she has been working on various computer vision research projects with applications in biometrics evaluation and standards since 1999. She designed and developed NIST Fingerprint Image Quality (NFIQ) standard which is now an international standard for measuring fingerprint image quality and has been deployed in many large scale biometric applications worldwide. She received several awards, including the Women in Biometrics Award in 2016. Elham has a BSEE from Sharif University of Technology, and an MS from Santa Clara University. 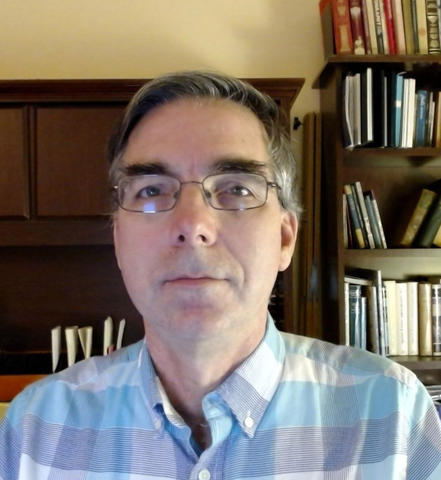 John Villarrubia is a physicist and project leader in the Microsystems and Nanotechnology Division of the Physical Measurement Laboratory at the National Institute of Standards and Technology. Notable accomplishments include the use of mathematical morphology to invent a blind tip reconstruction method for scanning probe microscopy and applications of the physics of electron-solid interactions to dimensional measurements using secondary electron images. He is the recipient of three best paper awards, a Nanotech Briefs Nano50 Technology award, and Dept. of Commerce Gold and Silver medals. John has a B.S. in physics from Louisiana State University, M.S. and a Ph.D. from Cornell University.

Leadership in Biological Sciences
Susan Gregurick, Ph.D., National Institutes of Health
Citation: For extraordinary leadership in advancing computational methods in the biological sciences and leading the development and implementation of the first NIH Strategic Plan for Data Science. 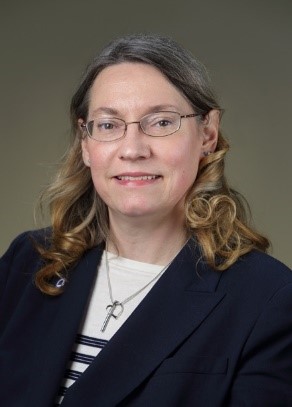 Susan K. Gregurick is Associate Director for Data Science and Director of the Office of Data Science Strategy (ODSS) at the National Institutes of Health. Under her leadership, the ODSS leads the implementation of the NIH Strategic Plan for Data Science through scientific, technical, and operational collaboration with the institutes, centers, and offices that comprise NIH. Before beginning a career of government service, Susan was a professor of computational chemistry at the University of Maryland, Baltimore County. Susan Gregurick received her B.S. in chemistry and mathematics from the University of Michigan and her Ph.D. in physical chemistry from the University of Maryland. 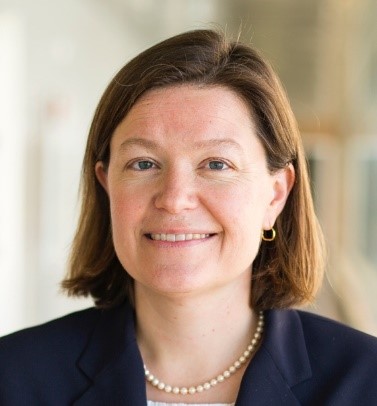 Leadership in Healthcare
Anuradha Reddy, MD, Past President, Baltimore City Medical Society
Citation: For leadership in healthcare and for serving the underprivileged community of Baltimore. 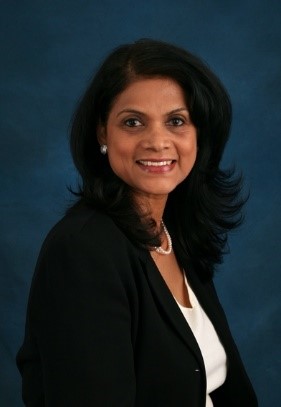 Anuradha Reddy is a primary care physician and rheumatologist in Baltimore City, MD. She currently serves on MedChi’s Board of Trustees and Legislative Council. Anuradha was the 107th President and seventh woman President of Baltimore City Medical Society, which was initially formed in 1805. Anuradha also served in other leadership positions, including as a president of the American Association of Physicians of Indian Origin, Maryland Chapter. Anuradha Reddy is a Fellow of the American College of Physicians. She did her residency in primary care in Muhlenberg Regional Medical Center, NJ and her Fellowship in Rheumatology from Cabrini Medical Center, NY.

Leadership in IT Standards for Industry
Lisa Carnahan, M.S., National Institute of Standards and Technology
Citation: For national and international leadership in IT research and development for cybersecurity, privacy, health care testing infrastructure, standards, and conformance testing. 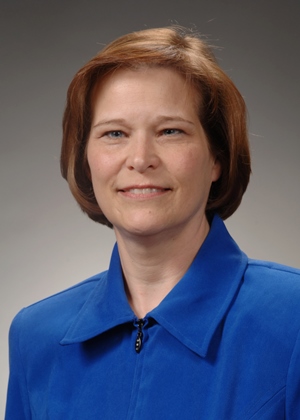 Lisa J. Carnahan is the Associate Director for IT Standardization in the Information Technology
Laboratory at the National Institute of Standards and Technology. She is responsible for developing programmatic strategies for standards engagement, understanding potential standards opportunities in emerging technologies, and promoting the benefits of standards adoption in the federal government and industry. Lisa is the lead on conformity assessment aspects of the NIST Cybersecurity Framework and Privacy Framework and convenes the US Interagency International Cybersecurity Standardization Working Group. Lisa received a B.S. in Computer Applications and Information Systems from Clarion University, PA and received an M.S. in Computer Science from Johns Hopkins University, MD. 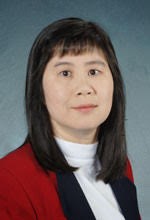 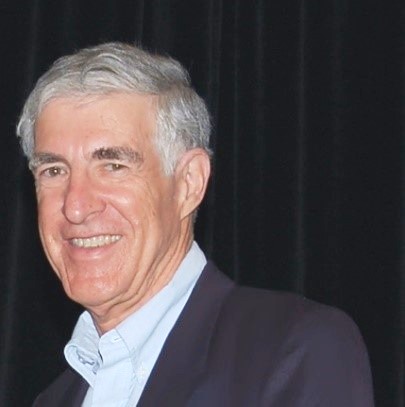 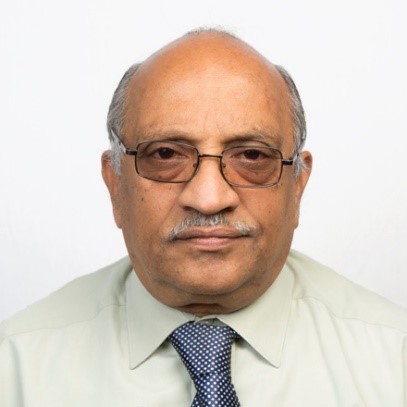 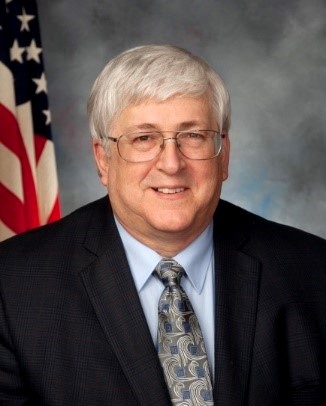 David Shifler (Dave) has over 45 years experience in the areas of materials and materials characterizations. He is a S&T program officer at the Office of Naval Research for high temperature propulsion materials and cellular materials. His responsibilities include recognizing emerging scientific and technological concepts and evaluate their feasibility and applicability to DoN missions. Dave is a Fellow of NACE International, the Institute of Corrosion in the UK, and ASM International, a registered professional engineer, and has received several awards. Dave received his BA in Chemistry from Western Maryland College, and his M.S.E .and Ph.D. from Johns Hopkins University in Materials Science and Engineering.

Congratulations to all of these well-deserving recipients!

Please consider nominating worthy scientists and engineers for awards.  Details for the nomination process are here.